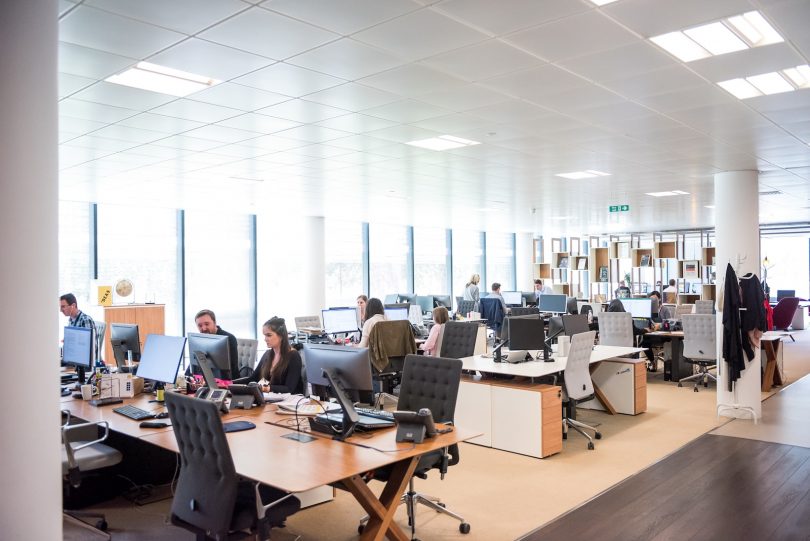 Companies have to find ways to protect the mental health of employees now more than ever after remote working is coming to an end.

McDonalds recently held its most recent version of the Women in Conversation Webinar during which it addressed Mental Health issues in the workplace and the ways employers and employees could deal with this issue.

On the panel was Busi Dziba – Managing Director of BonguLwazi Consulting which specialises in Human and Organisational Empowerment in South Africa and across Africa, Polly Tshabalala, a Specialised Clinical Consultant at Kaelo, Boipelo Nkadimeng, an Old Mutual executive, and Michel’le Donnelly from the South African Federation of Mental Health.

The panelists talked about the different kinds of depression that people may experience and how it can affect their workplace. They also addressed burningout and stress as well as how to distinguish between them.

One of the most important issues they discussed was that working from home could bring an elation for many, however, there was it also brought a sense guilt for employees who believed they had to prove this method of working was actually beneficial for the business. Then they did they push themselves to the limits to impress their bosses and avoid losing their working from the comfort of their homes. This can resulted in exhaustion.

“It’s crucial to understand that burnout isn’t equivalent to stress.” Donelley said “Stress is something that can be beat, while burning out is the feeling of total exhaustion and depletion that needs to take a step back and deal with it.”

Then, Dziba delved into the psychological cost of entrepreneurialism.

“It is an uneasy journey for many, particularly those working in small-scale enterprises without a large team that can serve as an ear.”

Mosaka was also adamant that it is important to establish healthy habits when it comes to the business world, which includes prioritising your mental health.

Tshabalala was adamant about the indicators to be looking for in order to determine whether you’re suffering from an emotional struggle.

“The most important thing you need to achieve is to build a strong awareness of your own self so that you can recognize the signs that you’re more angry than usual, in case your sleeping patterns have changed, and what levels of depletion that your energy is at.

Make sure you make sure you check in with yourself and inquire: am I hungry? Sometimes, we work for long that we don’t eat which can affect your mental well-being,” she said.

The overall consensus of female participants was we should be more comfortable discussing mental health issues without the stigma associated with it in the workplace.

They all agreed that HR employees as well as line managers should master the art of to aid someone who may not be willing to admit that they’re struggling, but are too scared of the costs of disclosure.

They urged more businesses to set up platforms where such issues can be addressed to ensure psychological safety and create a more positive working environment for everyone.