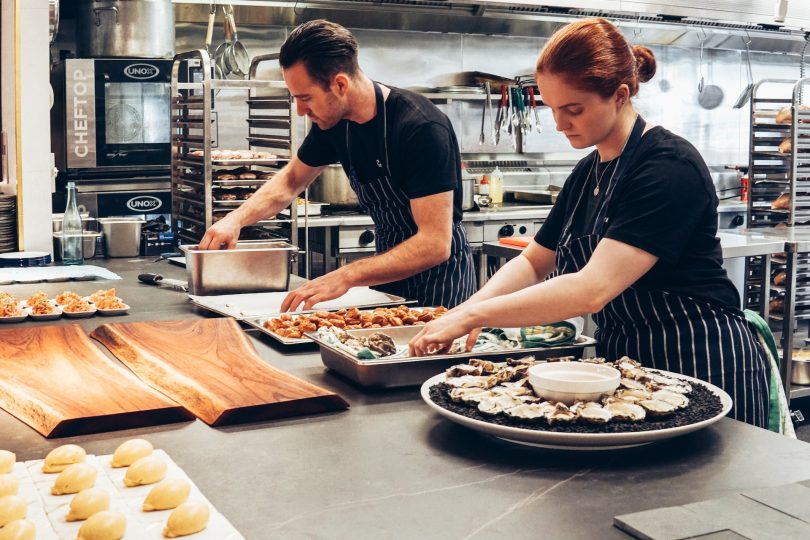 New research has revealed the top companies Brits want to work for right now. The study by marketing training center School of Marketing analyzed the top jobs and careers searches on Google to see which private sector companies Britons are most keen to work for at the moment.

Commenting on the results, Ritchie Mehta, CEO of the School of Marketing, said: “It is clear where the interest is now in the private sector job market, and it is in supermarkets. Additionally, some supermarkets are much more popular for job prospects than others.

“With major brands at the top of many people’s minds when they begin a job search, smaller businesses have to work harder to find and attract skilled employees. One extremely effective way to do this is to use initiatives such as the Apprenticeship Levy scheme to bring in new staff or train current ones in digital and data-led programmes, with the vast majority of the training cost covered by the levy.

The study was conducted by the School of Marketing, which offers leading apprenticeships in digital and data marketing.