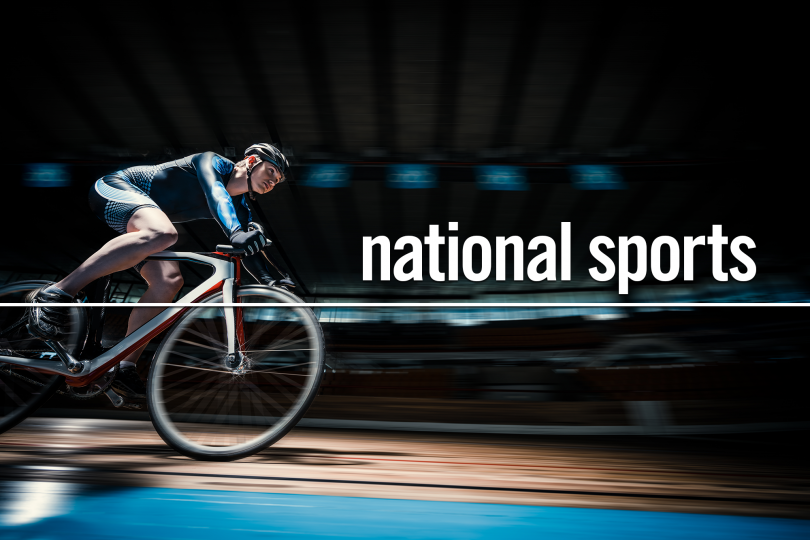 WOLVERHAMPTON, England (AP) – Bruno Lage was fired by Wolverhampton on Sunday after just one win for his team in the Premier League this season.

A 2-0 defeat at West Ham on Saturday left Wolves in the relegation zone and continued an alarming run of form.

“Bruno is an excellent coach, a hard-working and dedicated manager, and a warm, wise and honest man,” Wolves chairman Jeff Shi said on the club’s website. “He and his staff have been a pleasure to work with during his time at Wolves, so it is with great sadness that we have had to make what has been a difficult decision.”

Lage’s team have picked up just six points from eight games this season and are 18th in the standings.

The 46-year-old Portuguese succeeded Nuno Espirito Santo at Molineux in June 2021 and led Wolves to 10th place in his first season at the club.

But he has not been able to maintain that form this season, with a win against Southampton last month the only win in the league so far.